Strict action (NO BAIL) against people who beat a dog, after her delivery, to death 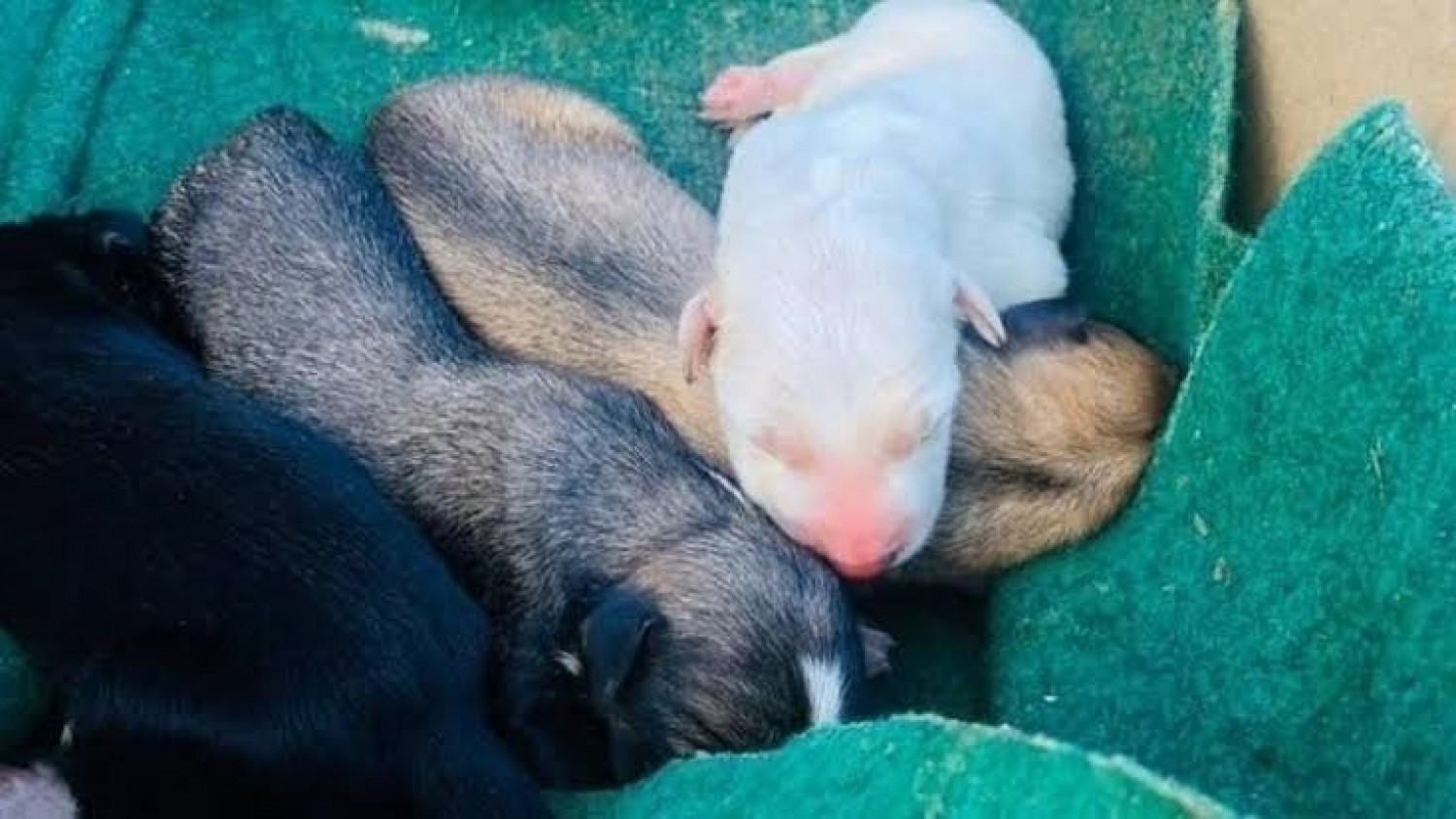 Today, I came across the news of a female dog been beaten to death, right after she delivered four puppies, by Manga Singh and his mother of Khudda Sanaur village of Patiala on 4 July 2020. She was brutally beaten with sticks, ruthlessly thrown bricks at and to add to it, was harshly dragged from a motorcycle for two whole kilometres, until she finally lost her life. And why? Because she merely barked at them once, once! Her carcass was found floating in a pond. Luckily so, two individuals came to the rescue of the dog (late) and her puppies. They contacted the police and waited for hours. When no action was taken by the police, they wrote to Maneka Gandhi, who responded immediately. An FIR was registered on 7 July 2020. As per the statement of the rescuer, the police aren’t making a serious effort in catching the accused. The puppies are being taken care of by the rescuers.The autopsy report from veterinary polyclinic, Patiala states “the animal was said to have been subjected to inhumane torture by some humans. Body condition and external findings: Bluish discoloration on ventral abdomen, right eye punctured and left eye protruded, skull spongy, mandible fracture...” Further it added “extensive haemorrhages and congestion have also been seen”. Think of it not as if it’s some random dog that has been subjected to such callous behaviour, but yours. For those people are still out there, and so many more who are yet to do things. For all you know, it could’ve been your dog. We need to fight for her, for the sake of her four puppies who couldn’t even stay with her for a day! We need to take action for the collective good of the animals as well as the society. If they are out on bail, nothing would stop anyone else to do the same. We need to be the voice of the innocent, we need to stand up together for the animals. Remember, every animal is in danger till these kind of people are on the streets. Amending the country’s animal welfare laws start here.I request the concerned authorities to take strict action against this heinous crime, and take necessary measures to catch the culprits. These criminals deserve no pity.

4 people have signed. Your voice is needed!

Today, I came across the news of a female dog been beaten to death, right after she delivered four puppies, by Manga Singh and his mother of Khudda Sanaur village of Patiala on 4 July 2020.