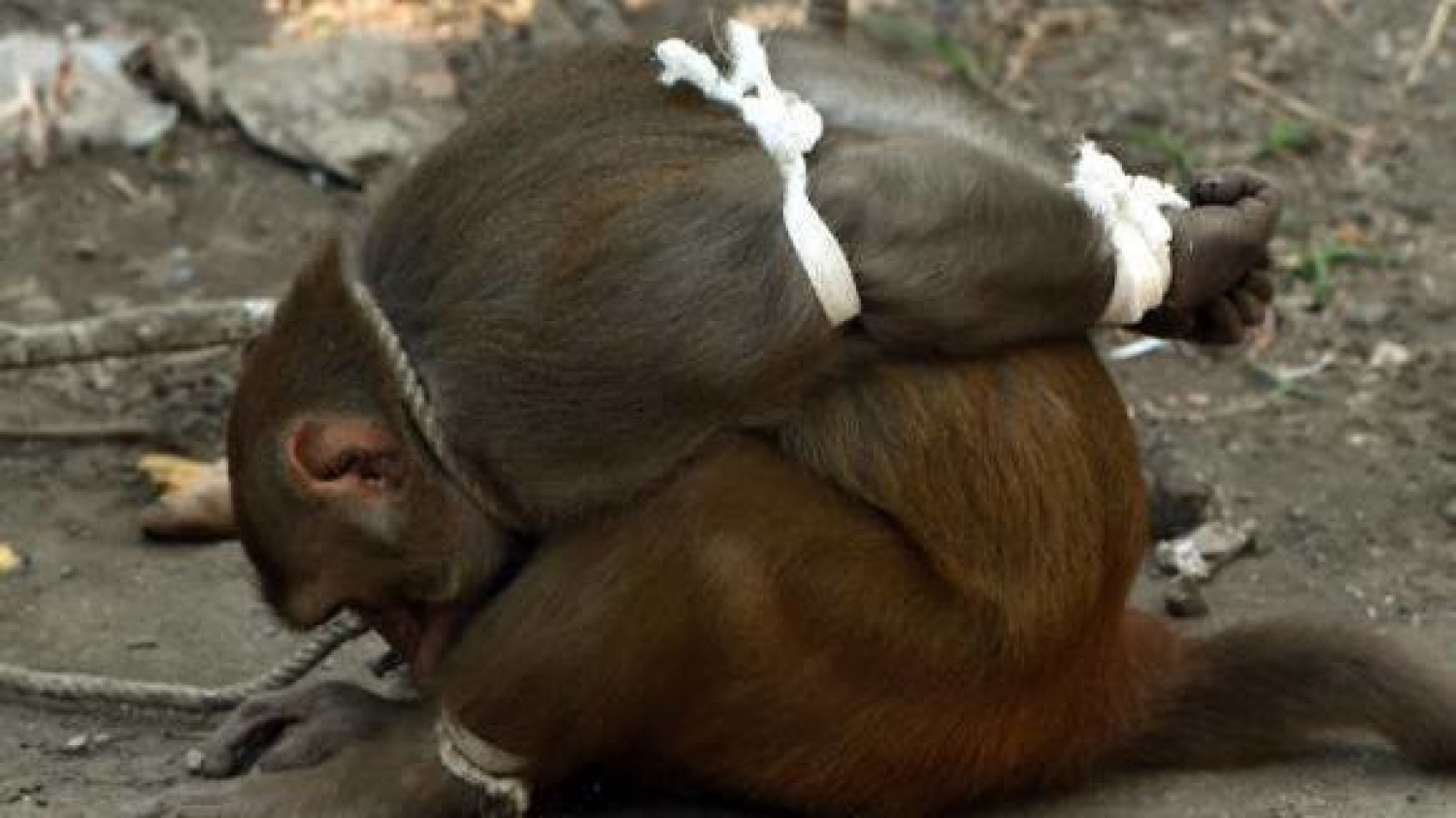 As humans and as responsible citizens and government, it is our moral obligation to look after animals in our purview and not kill them simply because we have destroyed the forests for our convenience and now find it easier to kill them than to provide for them. Killing them is not a solution, it is only opening doorways to graver problems for which all will have to pay.

"In exercise of the powers conferred by section 62 of the Wild Life (Protection) Act, 1972 (53 of 1972), the Central Government, hereby declares Rhesus Macaque (Macaca mulatta)...to be vermin for inclusion in Schedule V of the said Act, for a period of one year from the date of publication of this notification," said the Environment Ministry's notification.
The notification's premise was that the state has reported damage to life and property including large scale destruction of agriculture by this species in areas outside forest.

While on the dreaded day, Monkeys were declared 'Vermin', their POACHING, ABUSE, TORTURE, ILLEGAL & BRUTAL CAPTURE & MEAT TRADE has been an ongoing activity for years now. The difference being, that now with the recent verdict, it has become a FREE-FOR-ALL animal to KILL.

And why? Because they moved to our habitats in search of food, shelter and water, all of which WE have destroyed for our convenience? And because to defend their young ones from US they fight back?

**If animals had a voice in the court of law, humans would be declared Vermin.**

Dhyan Foundation, under the guidance of Yogi Ashwini, is committed to the cause of protecting and providing for various aspects of Creation. Under the banner of ‘Help a Monkey’, Dhyan Foundation has taken to the cause of monkeys, feeding them, away from human habitation and creating a harmonious environment for men and monkeys. The present notification hits at the very foundation of the initiative and poses threat to our environment and to humans as a microcosm of that environment.

Please sign this petition to support Dhyan Foundation's plea to stop MONKEY KILLING. THEY ARE NOT VERMIN. They need to be provided with food and shelter, their habitat protected - both of which have been jeopardised by unplanned development and reckless clearing of forests.

Need of the hour is to take action against land mafia and poachers, and preserve our forests and animals.

8 people have signed. Your voice is needed!

As humans and as responsible citizens and government, it is our moral obligation to look after animals in our purview and not kill them simply because we have destroyed the forests